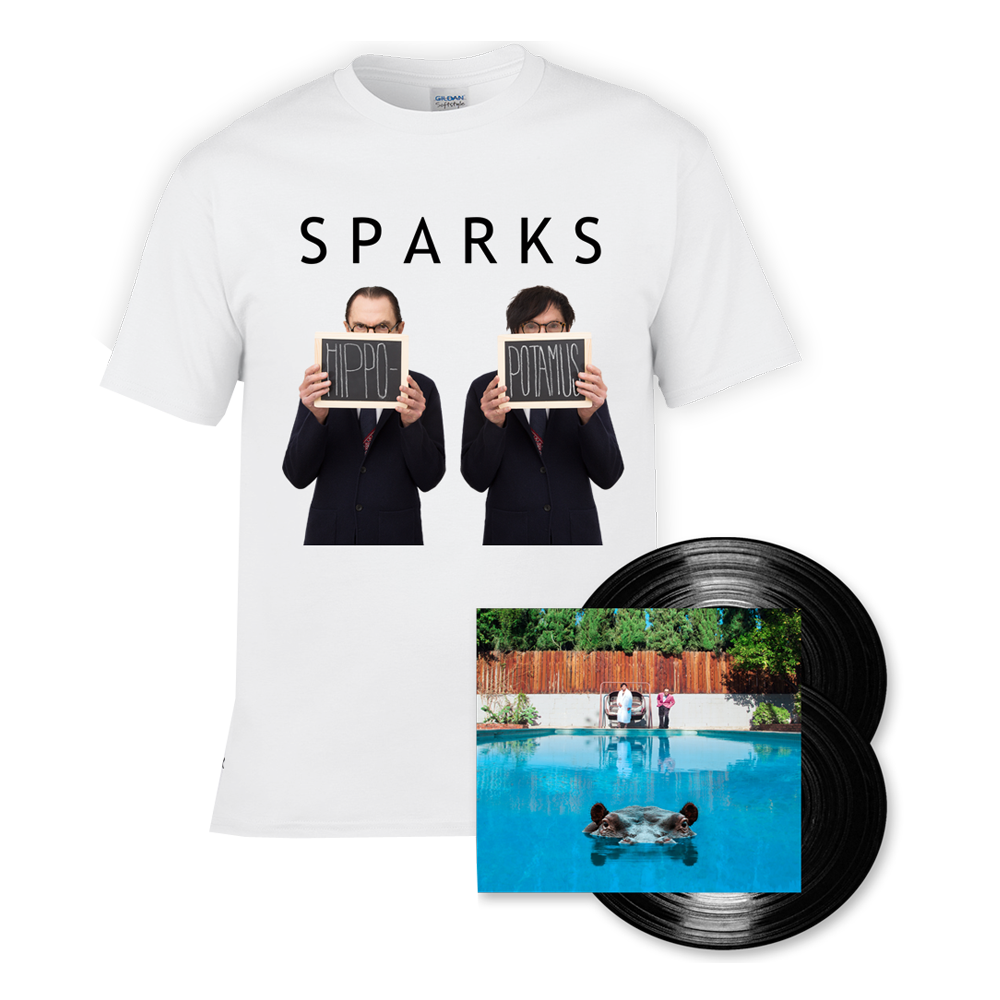 1. Probably Nothing
2. Missionary Position
3. Edith Piaf (Said It Better Than Me)
4. Scandinavian Design
5. Giddy Giddy
6. What The Hell Is It This Time?
7. Unaware
8. Hippopotamus
9. Bummer
10. I Wish You Were Fun
11. So Tell Me Mrs. Lincoln Aside From That How Was The Play?
12. When You're A French Director
13. The Amazing Mr. Repeat
14. A Little Bit Like Fun
15. Life With The Macbeths