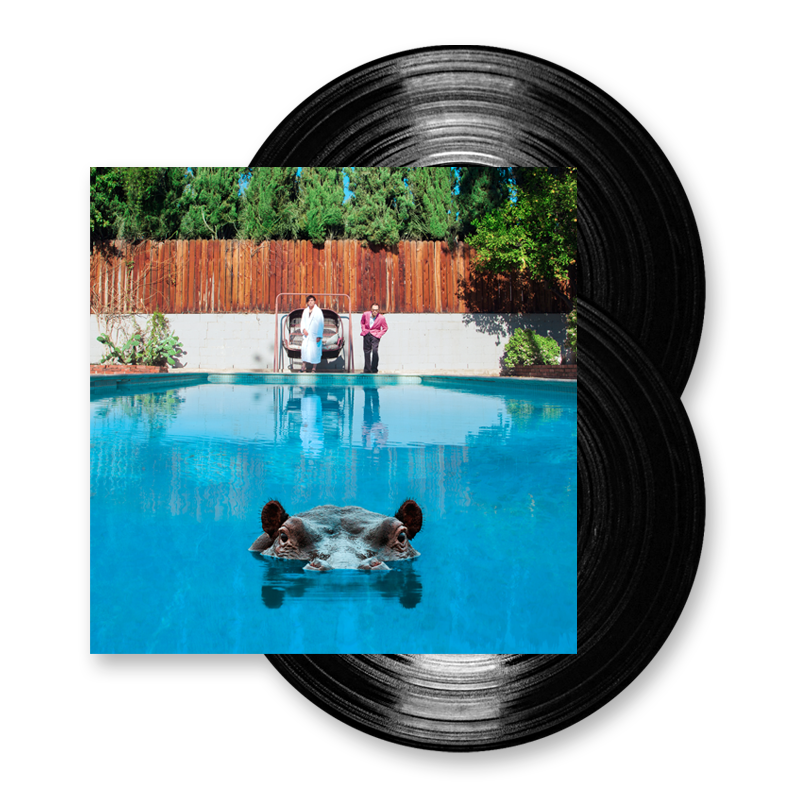 1. Probably Nothing
2. Missionary Position
3. Edith Piaf (Said It Better Than Me)
4. Scandinavian Design